Ellie and I were lucky enough to help Valeria out during with an interactive seminar at a local high school. As part of Valeria’s cultural management degree she is the coordinator of a project that involves traveling to secondary schools in Buenos Aires and engaging students in workshops focused on the “right to an identity”. She is an advocate for the human rights group “Grandmothers of the Plaza de Mayo”, and their story is the basis of the workshop. This association is focused on finding the stolen generation, who are the children of those that disappeared during a horrible period of Argentina’s history.

In particular, seven years of military dictatorship between 1976-83 when those in power implemented a policy of death, violence and torture on the opposition. People targeted were political protestors, social activists and anyone believed to be associated with socialism. It was was an attempt to wipe out armed leftist guerrilla groups. In reality these armed leftist guerrilla were common folk who united to resist the oppressive powers that were suffocating the human rights of this nation.

This “Dirty War” was backed by the CIA and during this period up to an estimated 30,000 people disappeared. The children of the “disappeared” were babies who were kidnapped and adopted by military families and allies of those in power to avoid raising another generation of opposition to their regime.

The Grandmothers of the Plaza de Mayo have taken the responsibility to locate as many as possible of the 500 or so lost children. So far they have successfully located more than 10%, and reunited them with their original families. The grandmothers are fighting for the identity rights of these children who are now in their mid to late thirties. Can you imagine what is would be like at that age to find out that your parents are not your parents? Your real parents died when you were a baby and you were adopted by the families of the military dictatorship that opposed and killed your true parents…

So here in Argentina the work of the Grandmothers means that the development of the right to an identity is inextricably linked with these forced adoptions. During Valeria’s workshop she put forward a powerful massage to the fourteen and fifteen year olds about building identity and the reasons why we should be protecting it. The teenagers were connected and engaged. It was a great workshop and it also allowed Ellie and I to get involved and interact with the youth. 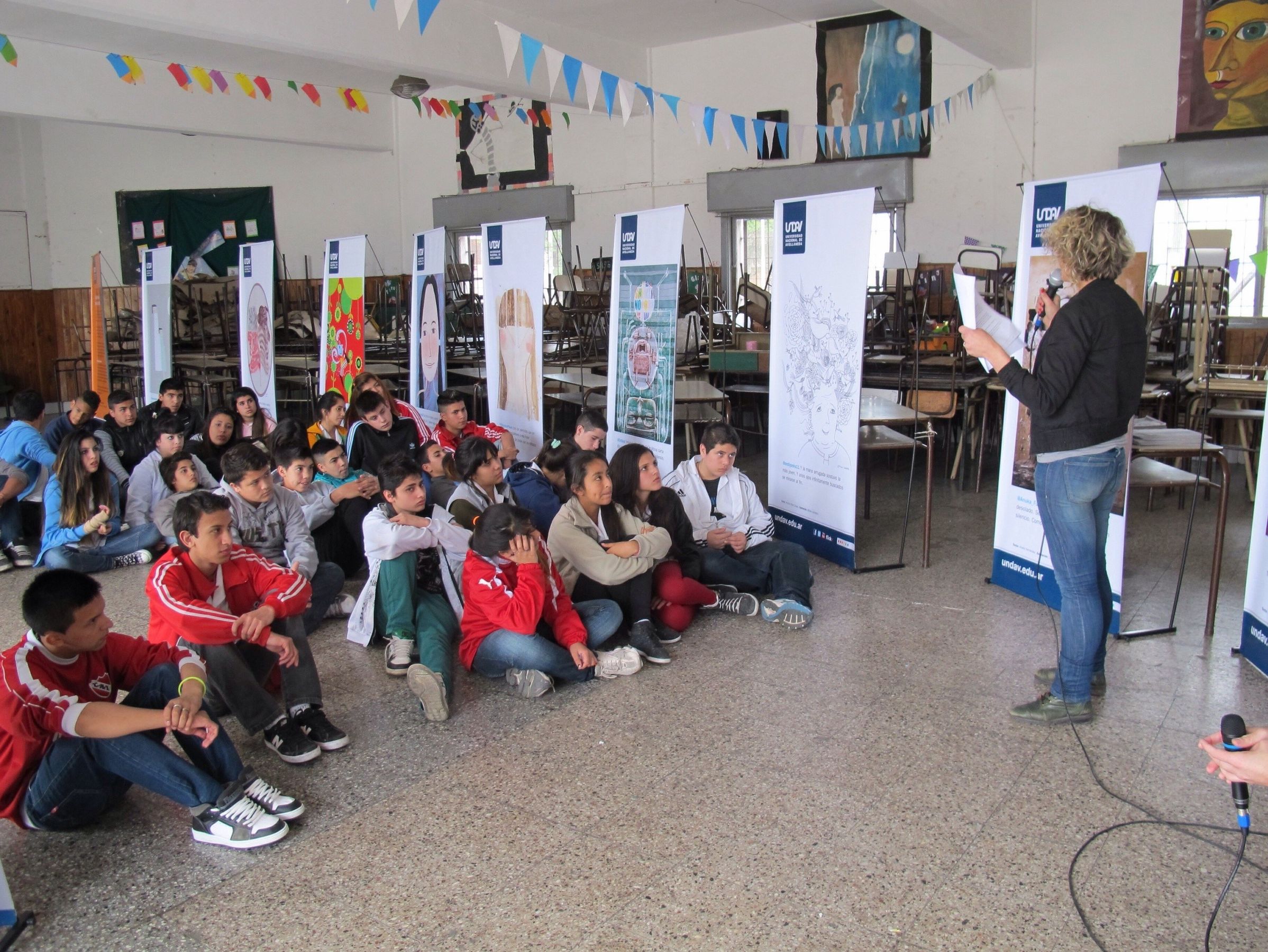 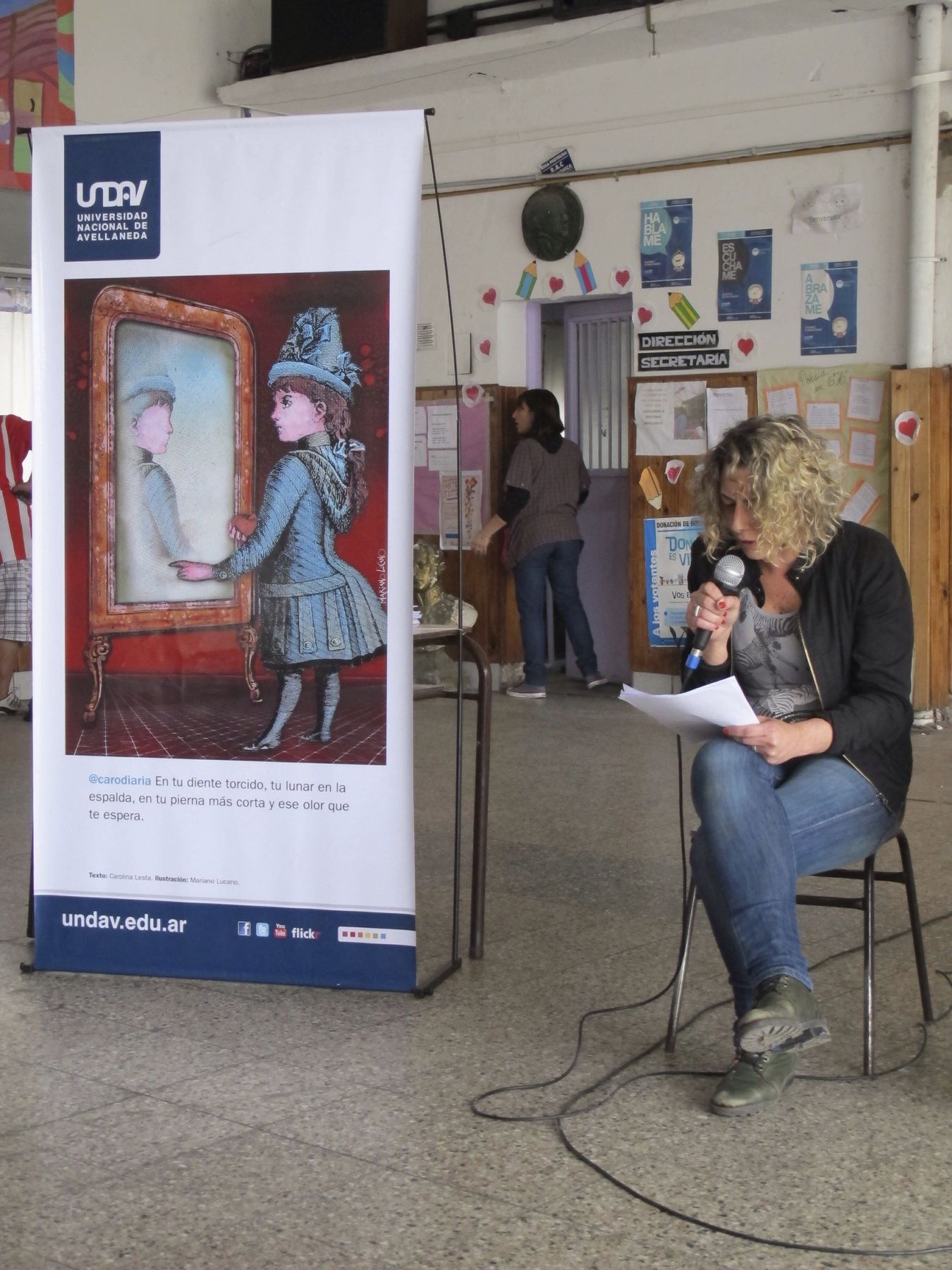 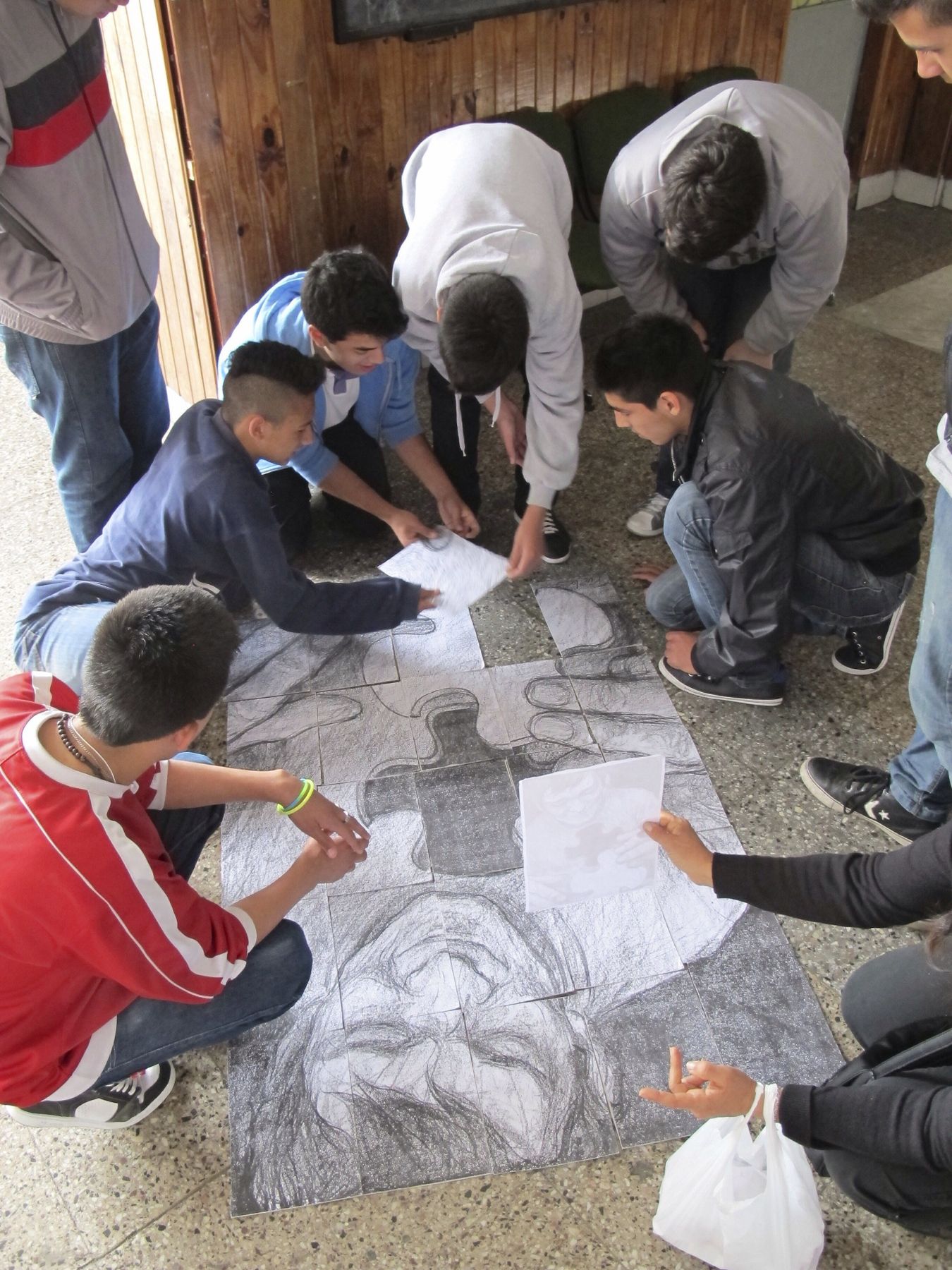 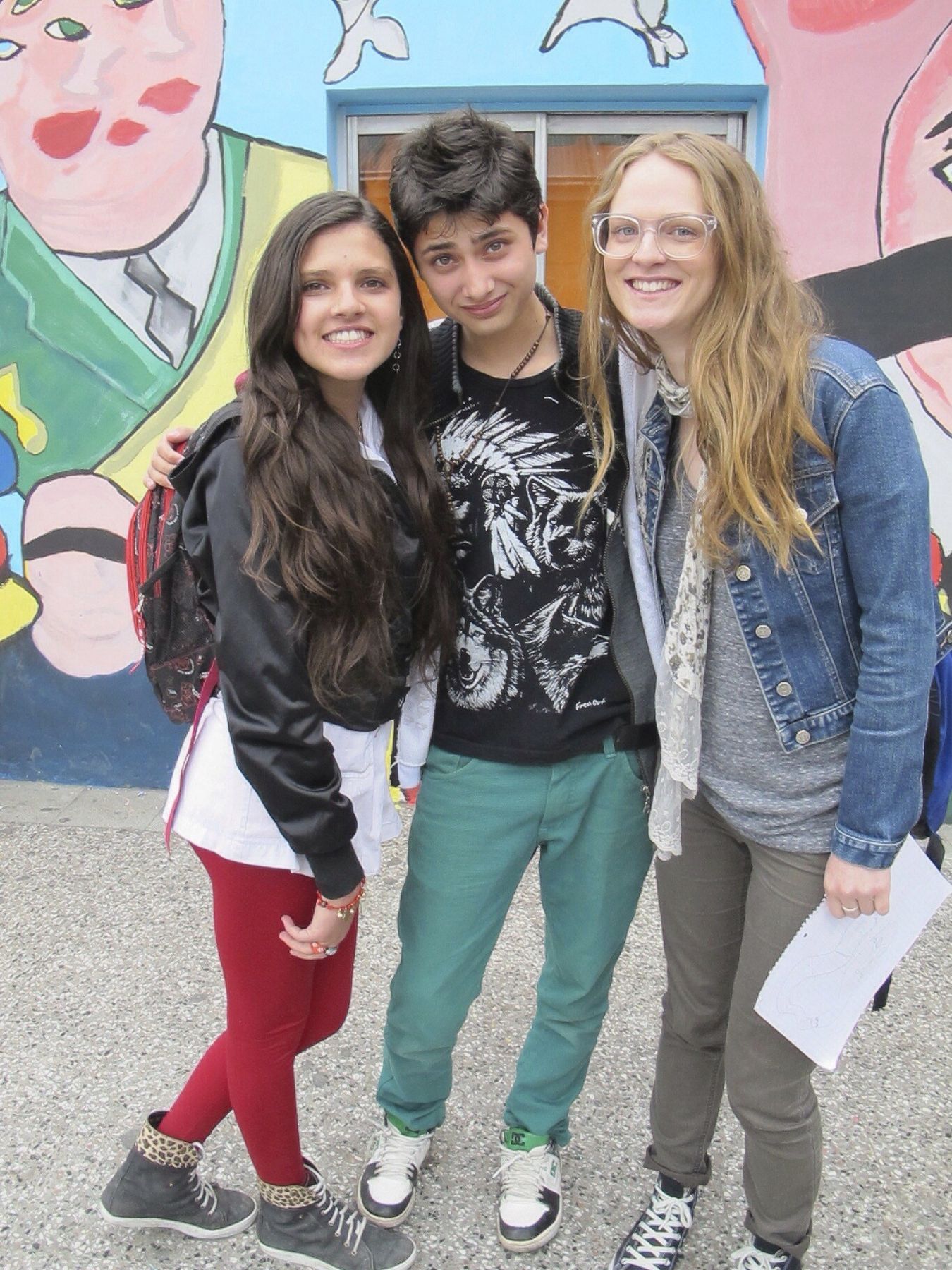 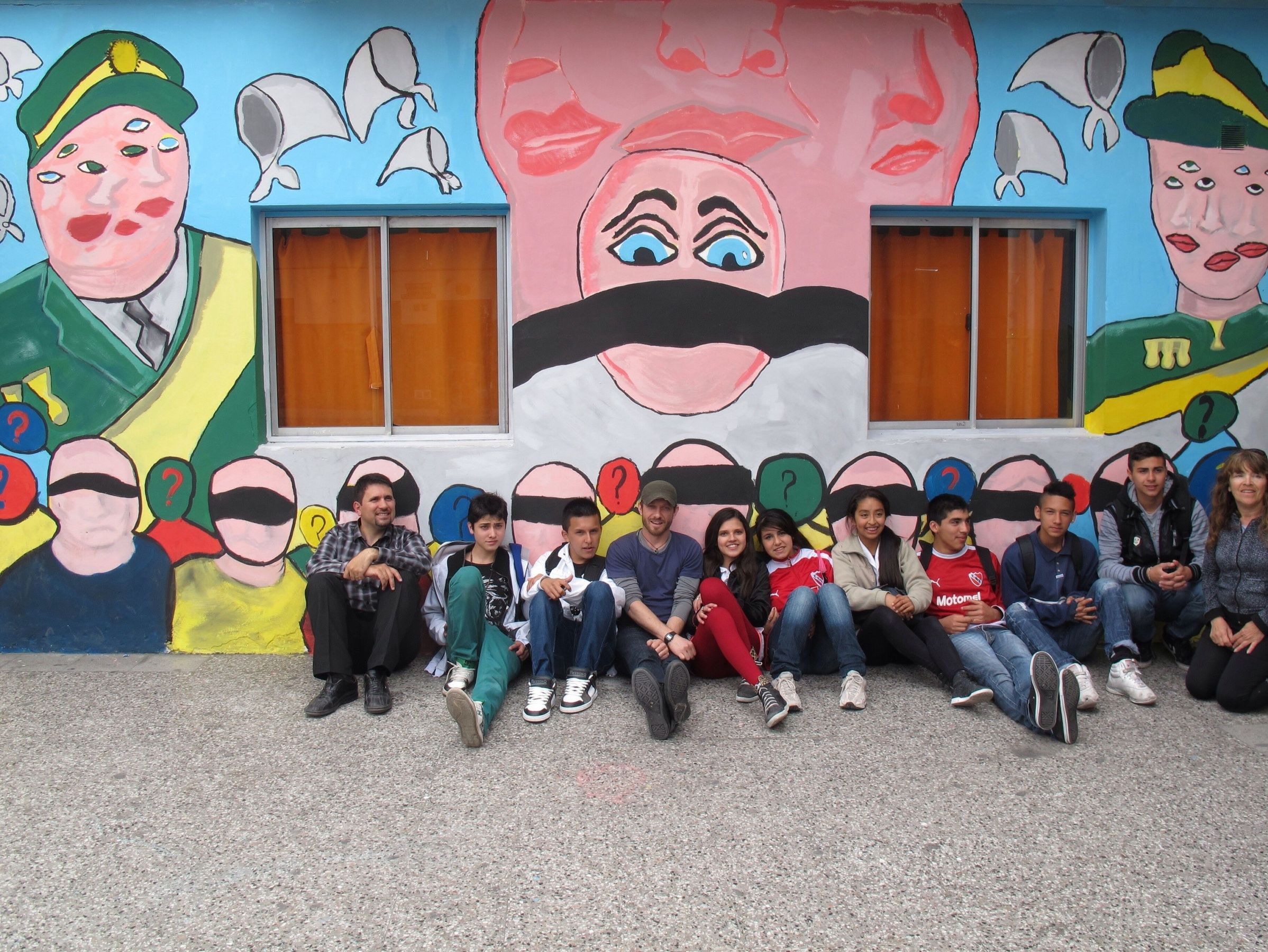 SOG news. We are revamping the project kitchen on Thursday. We are clearing it out, giving it a solid clean and a new paint job. We should also be getting our own key so we can access the venue whenever we wish. Saturday is our SOG information night Buenos Aires. It is in our apartment and I have to give a speech in Spanish so that should be a laugh!